With two new books to be released in January, Doublejoy Books is launching a series titled Prime Ministers of Canada. It's a treat to be able to re-release the first title in our series, a biography of Pierre Elliott Trudeau, which first appeared from Five Rivers Publishing. With the closing of Five Rivers, their editor returned the rights... and introduced Doublejoy Books to the cover artist Jeff Minkevics. 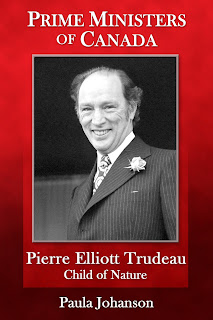 Here is the cover for Pierre Elliott Trudeau: Child of Nature, named for a quote from Trudeau's best-known article on wilderness matters. Look for it online at our distributor at this link. 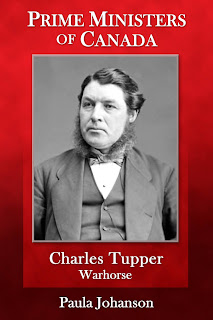 And here is the cover for Charles Tupper: Warhorse, named because Tupper was nicknamed "War horse of Cumberland County" in Tory election slogans of his day. There's plenty to read about it at our distributor at this link.

You don't have to be a historian to find these short biographies approachable and interesting, with a focus on elements passed over in common history books. Preorders can now be made for the ebook versions of both titles, available in January from all major online retailers. The paperback versions will be announced soon, and available in spring. 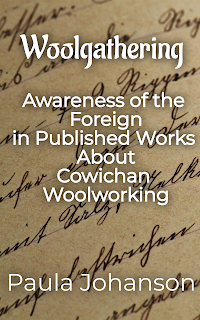 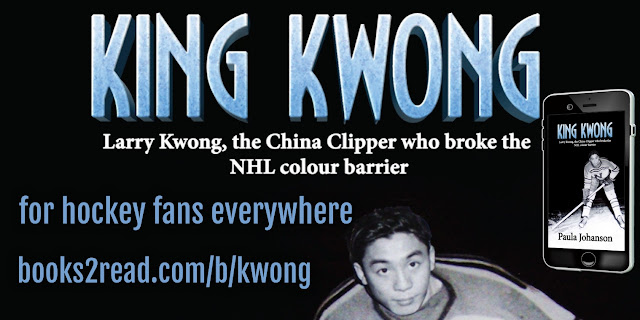 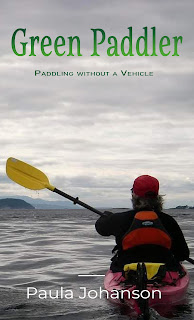